What makes this project particularly unique, is how it combined the talents of professional filmmakers – the DOP, the Gaffer, etc – with a mixture of 14,15 and 16 year old students from the Citizenship Media Group (a charity in South London set up to work with aspiring young filmmakers), who acted as the First AD, Second AD, Camera Assistant and more.

The process of making this film was a real collaborative and learning experience for all involved. Funded in part by the Big Lottery Fund, the film was developed off the back of months of workshops with young people in South London as part of the Citizenship Media Group (‘CMG’), and saw many of those young people become part of the production crew.

Not only was this a great learning experience for everybody – both the professionals and the students – but I firmly believe we managed to make a really terrific film out of it too; one which I am tremendously proud of.

We hope you enjoy what we managed to make.

Rich and the crew 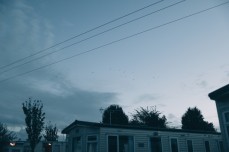 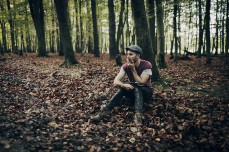