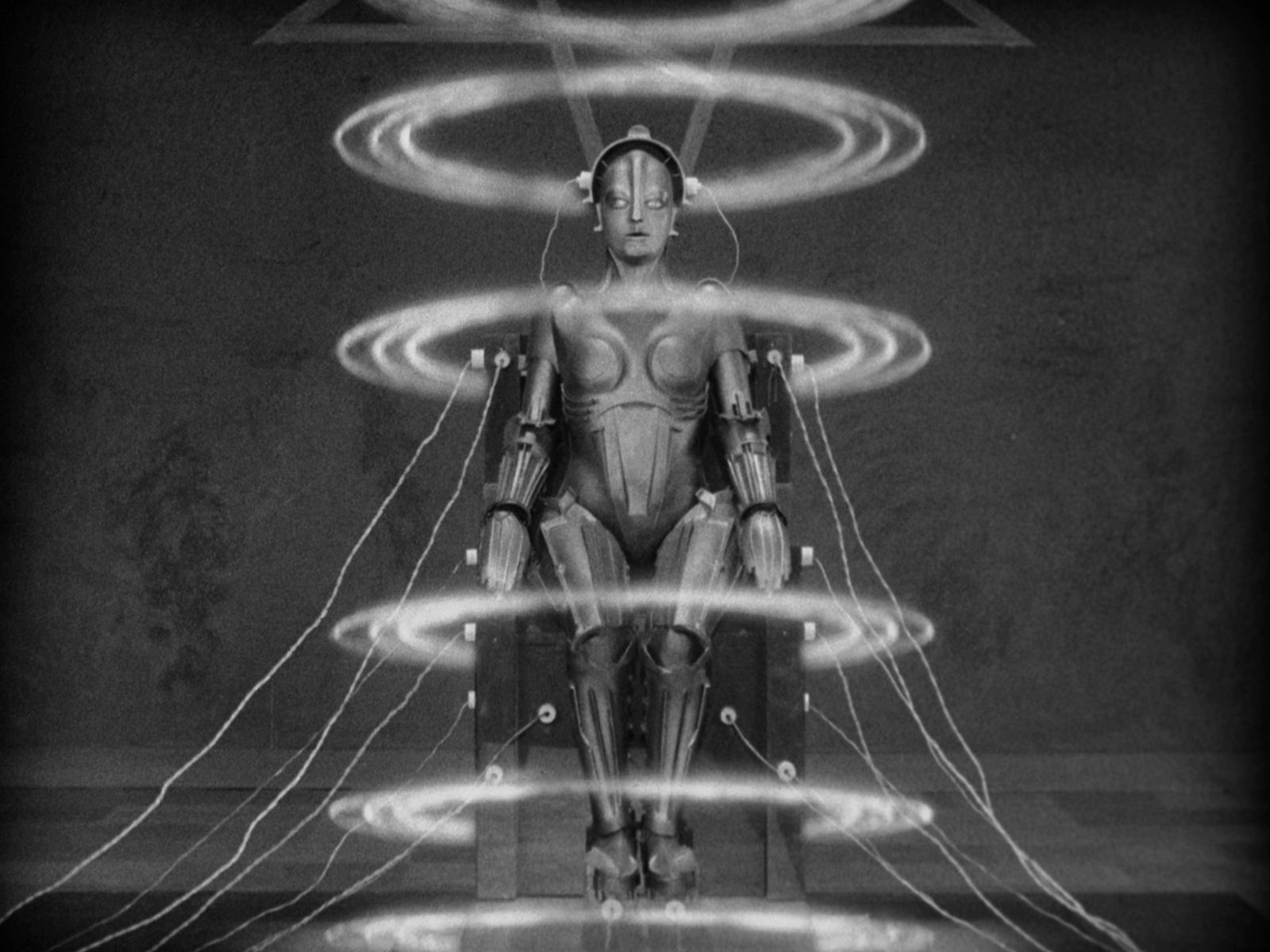 ‘Who is the living food for the machines?’ The most iconic of all silent films, Fritz Lang’s spectacular futurist fable tells the story of one man’s struggle to unite his father’s divided city. Widely panned upon release, Metropolis subsequently emerged as one of the most influential films ever made. The film envisions a world of […]

FANTASY/SCI-FI FILM & WRITING FESTIVAL Submit your film, screenplay, novel, to the festival and get it showcased at the FEEDBACK Festival. Full Feedback on all entries.

View all of fantasyscififestival's posts.