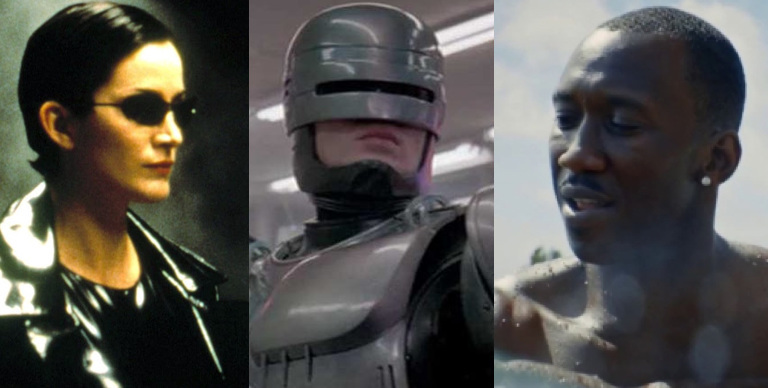 Calling something an “American Institution” sounds silly on paper. Yet it’s appropriate for the American Film Institute given… it literally is one. Established in 1967 after a mandate for American film preservation by President Lyndon B. Johnson himself, the AFI has been dedicated to educating the country on the history of American film history and […]